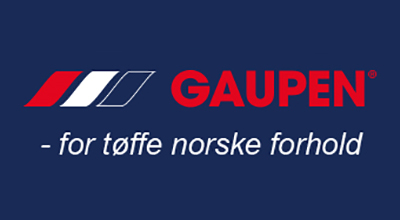 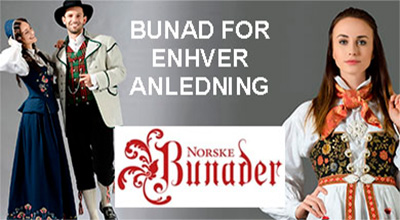 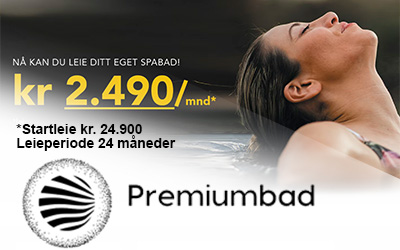 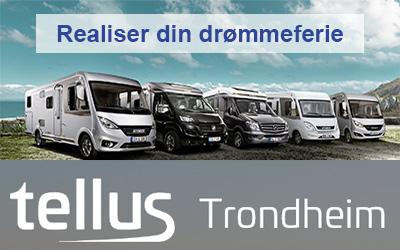 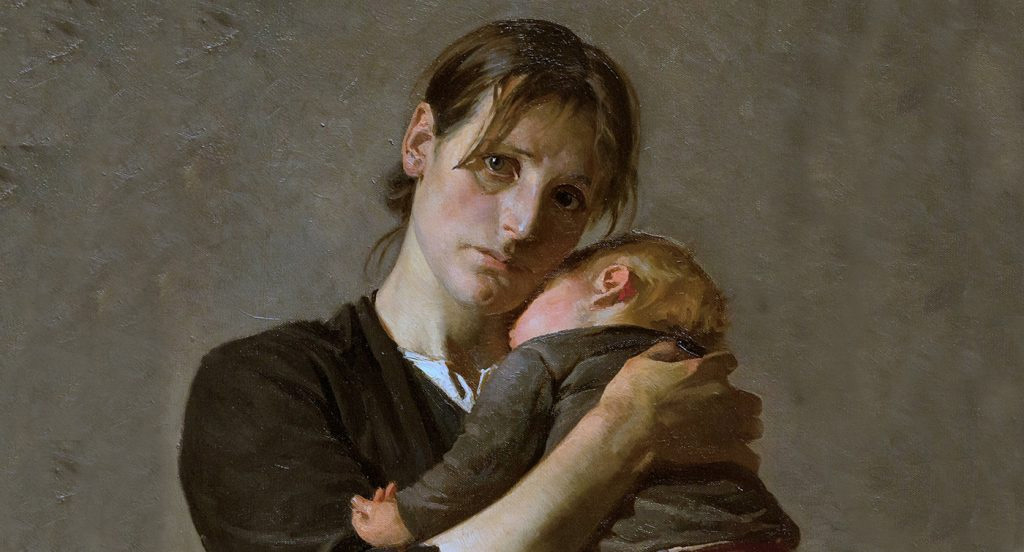 In the past, there was a greater difference between people than now. Those who were born in poverty had little hope of surviving, poverty was a cure they could not afford. Those of us who live today with an abundance of good food, social security and benefits of many kinds, can hardly understand how many people manage in older times.

One summer evening around 1870, a lone woman came walking with a knot in her hand and a kid on her arm. She followed the village road past the farms in Borstronda and up to Rongshaugen, where the view of the village she came to was large and beautiful. She got up and looked around, a twinkling water in the valley bottom, vein farms and concerning farms around. But how were the people in this vein village? Would they welcome this stranger, who came with a small child? She was tired and weary after a long journey, and the child whimpered and screamed. Where would she go? She was probably used to lying in the barn as it was now and then.

For the first few days she went from farm to farm and got some food for herself and the baby. In those days it was not easy to come unknown to a new village, everyone looked with suspicion at the future. No one showed who the woman was, she told that she was from Valdres. She was still young and friendly, but was marked by hard work. There was something hidden about her past that some thought she had been married to, but that the man had left her. Others thought she was not married, but that the child was a «solution».

The woman was easy to come to terms with people. She spoke a beautiful and pure Valdres language, but it looked like the villagers did not like it. Eit framandt bygdemål tolde dei ikke. Had it still our city goals! It was harder and harder to break through. People wanted little to do with her. It was not easy to get housing, and the first year she had to lie on the floor in various places. Then she came to Flatlandsmoen, and there she got to live in a small dilapidated cabin up in the fields. In this cabin she had her home for many years.

What she lived on was a mystery to people. But her boy grew up and came to school at Bjørgum. He was not nuko skuleljos, and little did he have it. When the school children had food, he kept to himself, because he had nothing to eat. When he was 15 years old and emaciated, he went to America. He was allowed to accompany other young people from the village. Nobody knows how he fared in the new world.

In the west cabin at Flatlandsmoen, Valdreskvinna lived more alone than before. She was more and more for the villagers, but when someone was rude in the mouth, they got a strong answer. People then began to call her Galna-Valdreso, and that name stuck with her for the rest of her life. When she came walking the village road, her often that both children and adults with shouted Galna-Valdreso. Then she was so angry that it froze on her. Once she was hit by a snowball in the middle of her face while walking in Vangsgata. There were some boys walking on the old middle ball by the long bridge, who found solace in throwing snowballs at her. Galna-Valdreso was very angry and ran up to the director of the school and complained immediately. But when the director said that it was not good to know who had thrown at her, she replied:
– Oh, ruler, just take them often in the yard, these madmen of yours, and I’ll show you who’s throwing. I know him machine, he was so jøsandes white in the crown! When there were auctions in the past, there were always a lot of people gathered, and it could go lively. Galna-Valdreso showed up and sold coffee to the auctioneers. She had a small cooking machine. In some places she was allowed to cook coffee in the firehouse, but often she kept out in the open. That’s how she made some money for food.

She was good at weaving sock bands and scout bands. Many people bought things like ho vov on a small handle. Elles fixes old-fashioned handkerchiefs. She was easy on the hand and did a good job.

In the autumn she worked for the farmers. But the salary was not great at that time. The little one got around the food, did not reach far. Galna-Valdreso worked hard all his life and never spared himself. She was proud and did not want to accept any «alms». If she looked filut, she still kept herself clean for uty.

Around the small hut she had scratched something. When she turned around in the summer, she liked to wear a short wool sweater. It happened that German tourists came driving past Flatlandsmoen on the way to Hardanger. Then they saw Galna-Valdreso in front of the cabin with only the short wool sweater on, then they pointed and shouted. Galna-Valdreso turned and yawned at them and hit her bare buttocks. The Germans got a good song and an extra cultural memory from that trip!

In its «old» days, Galna-Valdreso moved from the dilapidated cottage. She got a house in a basement in Haugemoen. This house was not much better than she had been. She was no longer so strong and able to work, hard work, little food and meager housing were enough to take anyone or anything. But the worst thing was to know lonely, not to have a friend to ask for advice or help, but on the contrary to know that one had the whole village against him, it hurt. It was not very public

There was not much public help to get that time, and she did not want to go the begging road. When she did not have food in the house, she could rummage through the large grove on Prestegardsmarka and dig out bones and waste. And if she was lucky, she could find a damaged joint. She took it with her and washed and cleaned it, and when it came into the pot, it was now eating.

In the last year of his life, Galna-Valdreso came to Fattiggarden. It was not her own wish to come there, but she was helpless with gout and hunger. Even if she got good care and a bed to lie in, she was no longer the free bird.

When she was extinguished and was going into the ground, no one shed a tear. The poor fund escaped with coffins and graves, and Galna-Valdreso finally got peace.